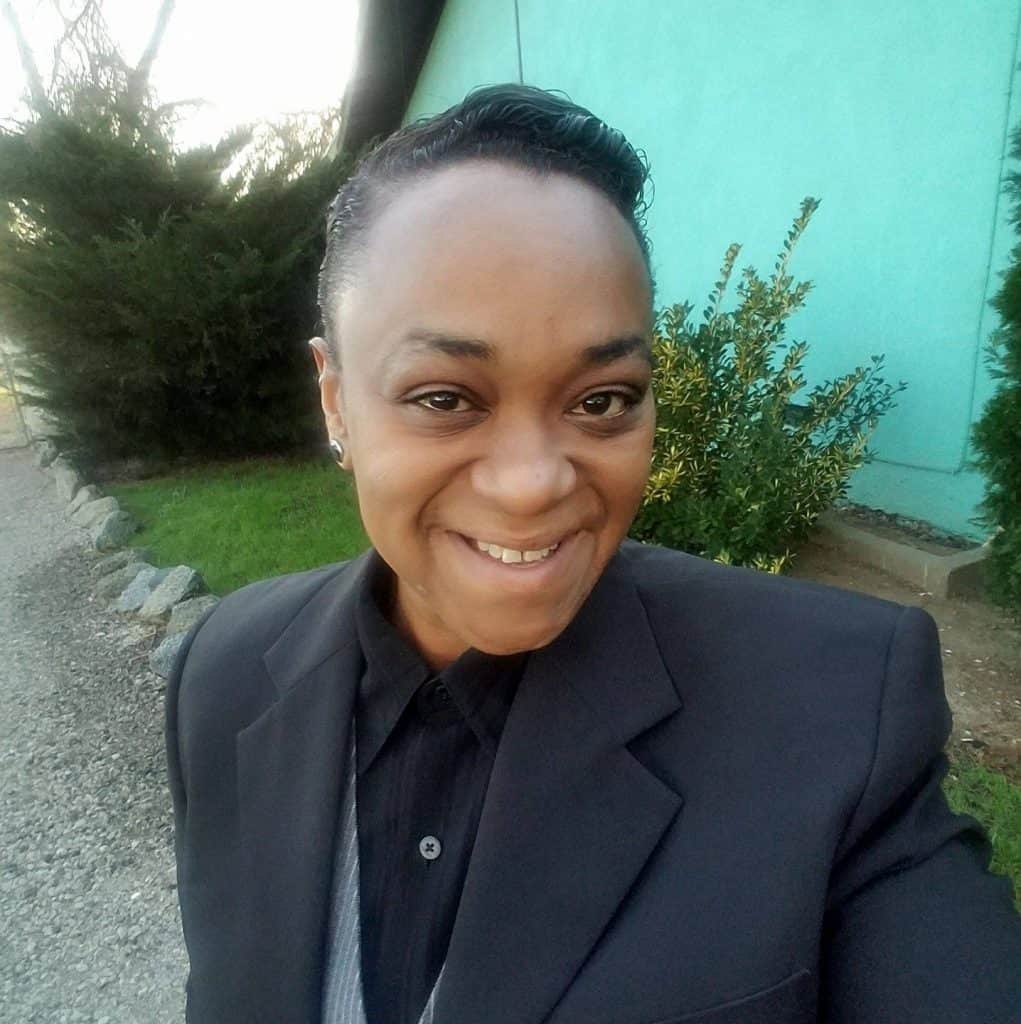 Babbi was a wonderful daughter, sister, mother, grandmother and wife and will be greatly missed by all. funeral | 16/09/2016
https://simshalom.com/wp-content/plugins/tlp-portfolio/assets/images/demo.jpg

Jessica Noelle Bryant (30 November, 1995-1 August, 2016) (7 Kislev, 5755-27 Tamuz, 5776) was diagnosed at age nine with Neurfibromatosis, a genetic condition which caused her to become totally blind due to tumors pressing on the optic nerve. Though Jessica had many surgeries and was in and out of hospitals most of her life, she still managed to live a vibrant, active life, graduating from high school in 2013 and beginning, to the best of her ability, to study computer programming at her local college. Jessica was full of life, love and laughter. Though not particularly religious, she, more than anyone I’ve ever known, walked the path of the tzadik. She embodied the principle of ahavat Yisrael and shared her love with everyone she met and encouraged that they, in turn, spread the light of love to everyone they met. Though soft-spoken and reserved, Jess was always the life of the party. She did not need to speak loudly for her smile, her laughter and her jokes to be noticed. The light of G-D was in any room in which she was present. On the morning of the 25th of July, Jessica underwent intense brane surgery at Duke University, the intent of which was to combat tumors pressing on her auditory nerve, as she had been losing her hearing gradually over the last year. She never awoke after the surgery and, after suffering a major stroke in the brane stem, passed into the next world at 10:30 PM on the night of Monday, 1 August, 2016. May her memory always be a blessing and may her soul find peace in the garden of Eden and be bound up in the bond of life. funeral | 04/08/2016 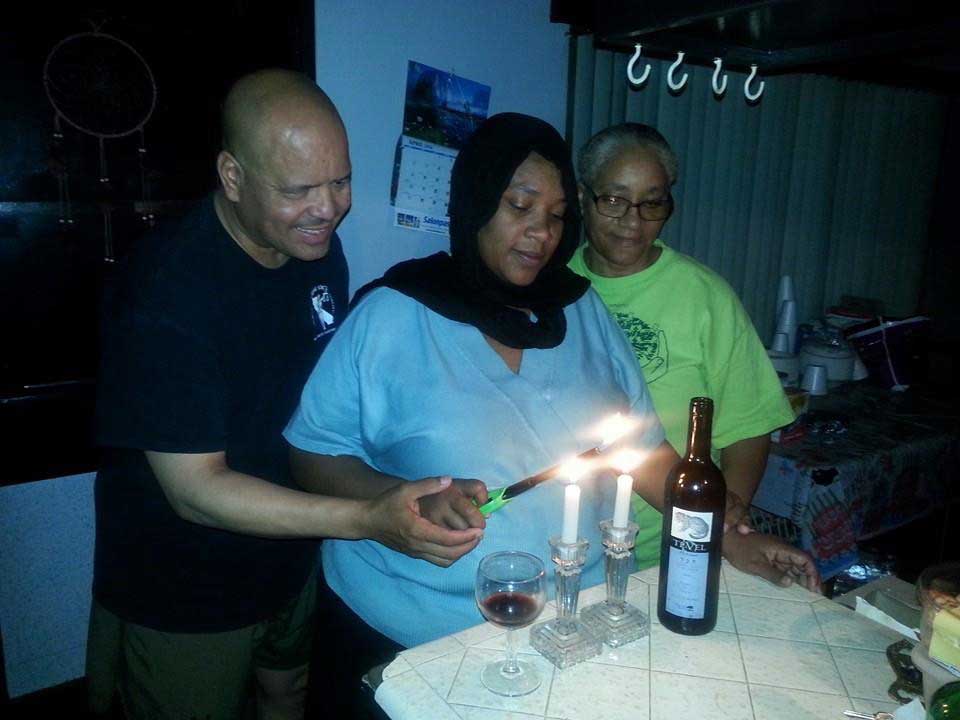 My eldest daughter born May 30 1974, single mother of one son. Served in the United State Navy for 5 years. In her travels she was been five of the Continents, a world traveler. A great daughter love her very much. birth | 01/05/2016 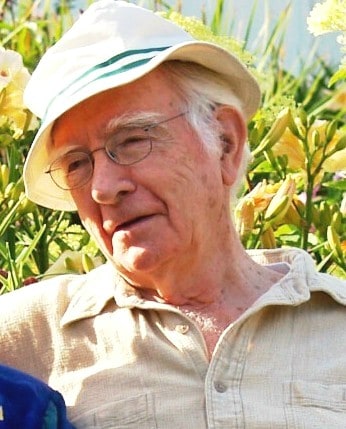 My beloved soul mate whose talent for celebration blessed our life together with joy. He never stopped mentoring young people, taking pleasure in beautiful gardens and starry nights, planting trees he would never sit under, finding nurture and inspiration in great music, supporting just and humane leadership in all realms, and making plans for our next adventure. yahrtzeit | 20/03/2016 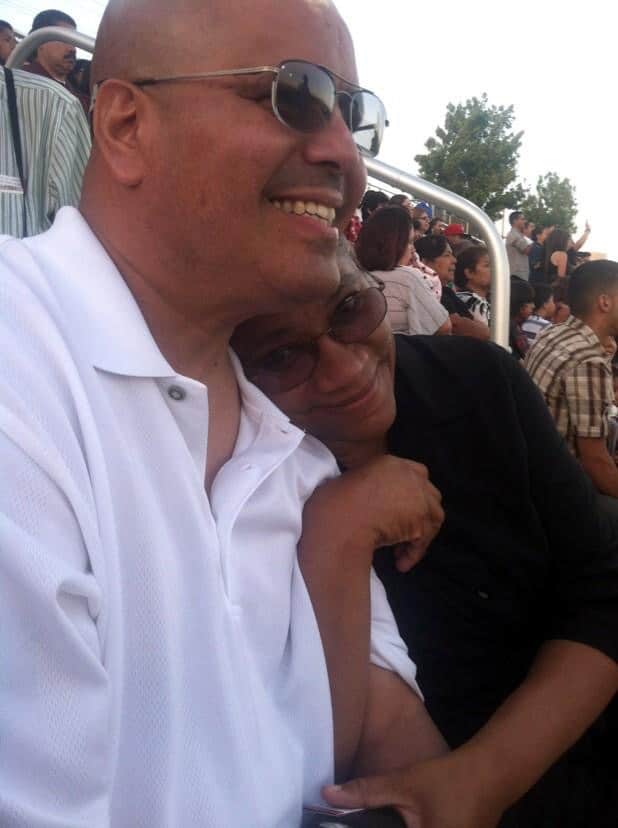 Edwin F. Perez, is a father five children and a grandfather of two, DJ, and Bela, the apples of his eye. Edwin and I have been marry for 34 years. anniversary | 15/03/2016
https://simshalom.com/wp-content/plugins/tlp-portfolio/assets/images/demo.jpg

August 1893 May 1944. My grandfather I never knew. Died in Birkenau concentration camp
https://simshalom.com/wp-content/plugins/tlp-portfolio/assets/images/demo.jpg 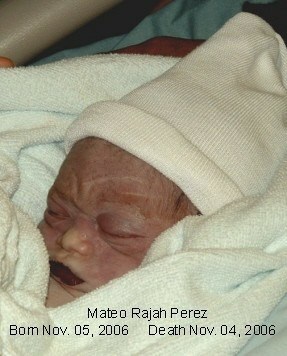 (Gabriel ben Yehuda) Another uncle I never knew. Died in Birkenau concentration camp at the age of three. (1941-1944)
https://simshalom.com/wp-content/plugins/tlp-portfolio/assets/images/demo.jpg 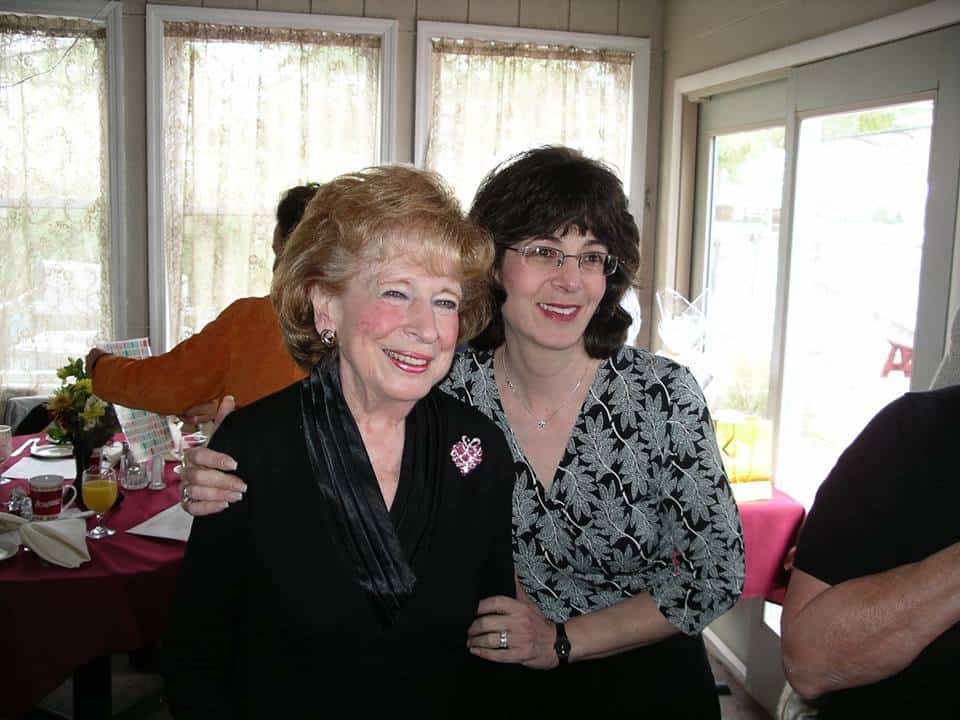 A wonderful mother & grandmother. Ran a ladies shop in Bayonne started by her parents for most of her life, giving “support” to over 3 generations of women. 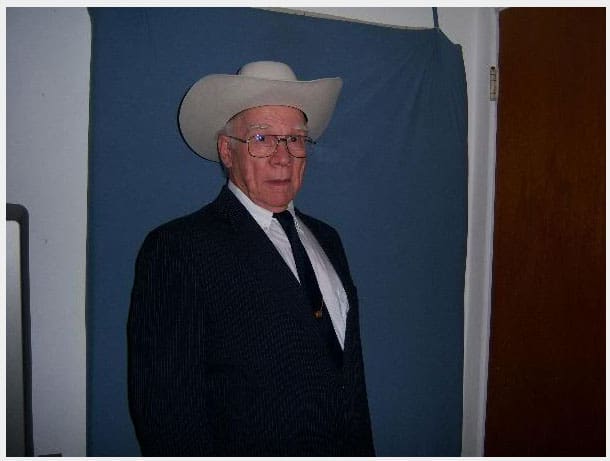 William Mach was my father who passed away Feb. 25th, 2015. I like to think of him as being with my Mom, Ruth Thomas Mach who passed away in 2010. They were married for 60 years, grew up down the street from each other, resulting in a lifetime of memories. yahrtzeit | 24/02/2016 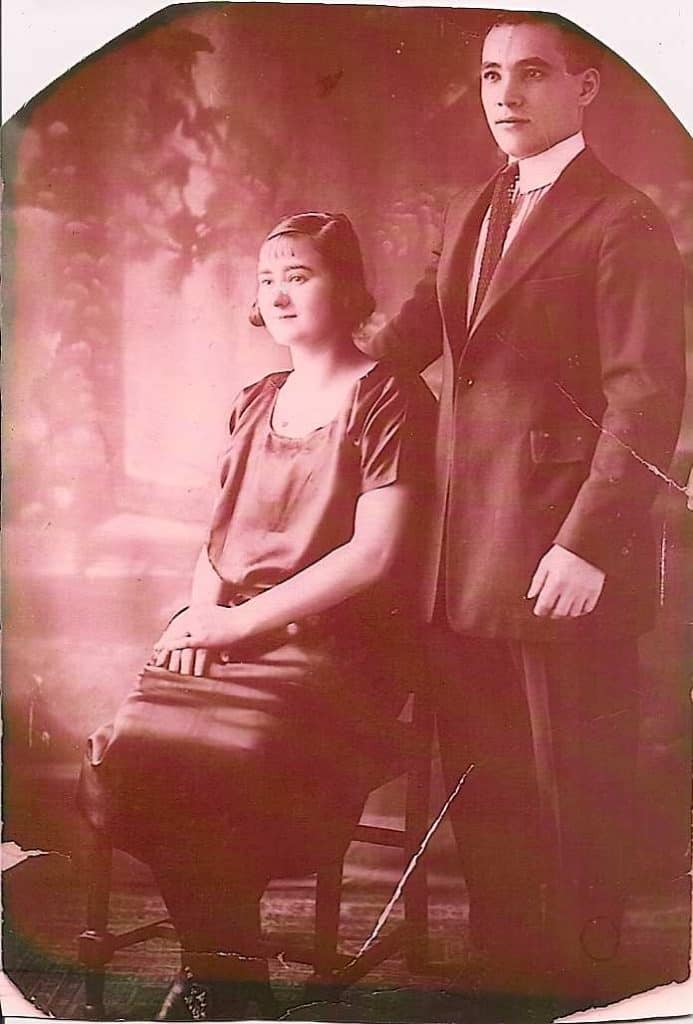